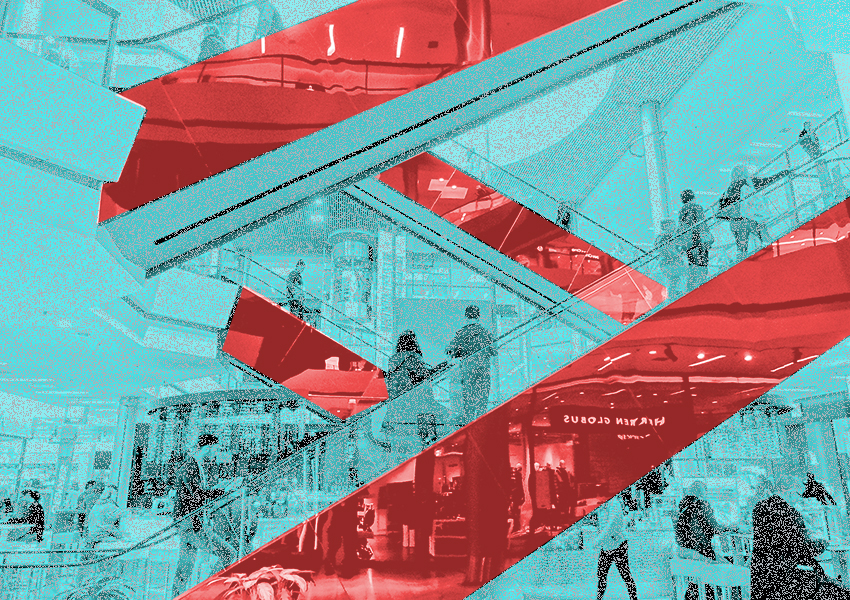 Fashion retailer Boohoo has bought the Debenhams brand and website for £55m. Boohoo said it was a “transformational deal” and a “huge step”. But the deal means that up to 12,000 jobs at the department store chain are set to go. The 242-year-old Debenhams chain is already in the process of closing down, after administrators failed to secure a rescue deal for the business.

In a separate development, Asos says it is in “exclusive” talks to buy the Topshop, Topman, Miss Selfridge and HIIT brands out of administration. But the online retailer said it only wanted the brands, not their shops, suggesting any deal would cost jobs. The current owner of the brands, Sir Philip Green’s Arcadia Group, fell into administration last November putting 13,000 jobs at risk.

A closing-down sale at 124 Debenhams stores began in December, as the administrators continued to seek offers for all or parts of the business.  The company announced recently that six shops would not reopen after lockdown, including its flagship department store on London’s Oxford Street.

Boohoo said Debenhams was expected to relaunch on Boohoo’s web platform later this year. In the meantime, Debenhams will continue to operate its website for an agreed period.

While online retailers have been whittling away at their High Street rivals for years, few could have predicted how quickly bricks-and-mortar stalwarts have collapsed. The pandemic has fatally undermined their already parlous finances. Businesses that appeared to have a chance of survival just a year ago have been wiped out and their brands bought by online players.

The scale of the change is profound: when Debenhams listed on the stock exchange in 2011, investors valued it at £1.6bn. Boohoo, which was founded only in 2006, already has a stock market value of £4.4bn. Asos, a bit player two decades ago when Sir Philip Green’s Arcadia group was riding high and toying with a bid for Marks & Spencer, is now valued by the stock market at £5bn.