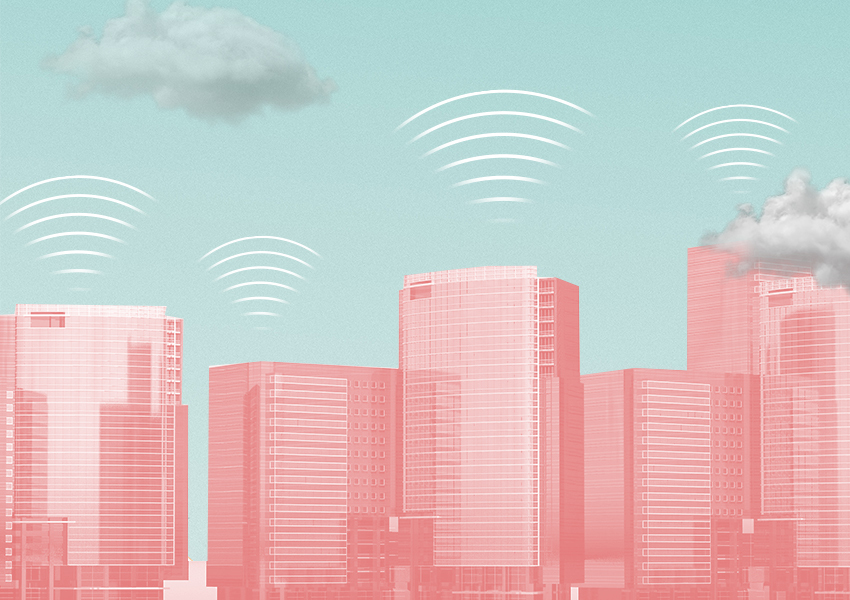 Japan’s new digital agency and other initiatives are designed to pave the way for the country’s long-overdue digital transformation. The Super City Law aims to improve the collaboration between the public and private sectors for the digital transformation of cities. Japan was an early and enthusiastic supporter of the G20 Global Smart Cities Alliance, whose knowledge-sharing promises to bring convergence on key issues like privacy, interoperability and business models.

For a country that has traditionally been attached to paper bureaucracy, Japan is finding COVID-19 is highlighting the importance of digitisation to radically transform and modernise public services, from education to health, in order to adapt to the changed circumstances the pandemic has wrought.

Despite a global reputation for impressive technological progress, Japan’s public sector – and a good portion of its private sector – has been slow to embrace the digital era, even as the country’s citizens become keenly aware of the need for the rollout of extensive digital policies.

That is why it is the Japanese government’s announcement last year of the creation of a new digital agency to pave the way for the country’s digital transformation was greeted with such enthusiasm and high expectations. New digital initiatives are being organized around a vision known as Society 5.0, which will aim to integrate the possibilities of digital technologies with human needs. It is a vision that aligns neatly with the promise of smart cities, which hold out the promise of an unprecedented window of opportunity to improve the lives of millions of urban residents while kickstarting economic growth.

It is no surprise, then, that smart city strategies are finally taking off across Japan.

In some respects, Japan has been caught by the innovator’s dilemma. Apps that tell you how far away the bus is, are not as useful when the bus always arrives on time, every day. Paper forms are not as bad when error rates are low. Paradoxically, Japan’s ability to run its legacy analogue systems efficiently – using personal ink stamps (hanko) and even fax machines – may have left it behind the curve when it comes to the kind of digital transformation that other countries pioneered in order to deal with social challenges.

But this is set to change with the government’s digital agency and other initiatives, which the new Digital Transformation Minister, Takuya Hirai, has promised will have the authority to make meaningful change to enable the government to mirror the private sector’s perpetual digital transformation.

Change from top down and ground up

In May 2020, the Super City Law was enacted in Japan. This new law aims to improve the collaboration between the public and private sectors for the digital transformation of cities. Cities selected as Super Cities will deploy AI and big data in medical care, education, energy, crime prevention and transportation, including the development and use of autonomous vehicles.

The Super City authorities will appoint ‘smart city architects’ with powers to coordinate services and technology in their regions. This should address two longstanding problems: getting siloed agencies to cooperate and ensuring that systems are interoperable across different jurisdictions.

While the national government is setting the tone, cities are also themselves driving change. Fukuoka, for instance, is doing away with the traditional hanko stamp required on official Japanese documents, so that forms can go digital. Kakogawa City is introducing Decidim, a platform for participatory democracy that originated in Europe. Many of these changes are being driven by a younger generation of municipal and public sector leaders who are committed to overcoming institutional resilience to radically overhaul public services through innovation and embracing new technologies.

In post-pandemic Japan, economic recovery will be a priority and such digital initiatives are seen as a way to encourage long-term sustainable growth, while meeting the needs of its citizens. Examples include:

In spite of these efforts, Japan’s cities still face enormous challenges to become “smarter”. In the past, our cities have competed for investment and recognition; working in isolation, they have struggled to formulate long-term strategies, adopt sensible technology policies and negotiate with global technology vendors. Coupled with unwieldy procurement processes, fragmented systems and dependency on legacy systems, the result in too many cases has been failure. These barriers, felt by cities all over the world, still hold back Japan’s ambitious cities from the kind of transformation envisaged by Society 5.0.