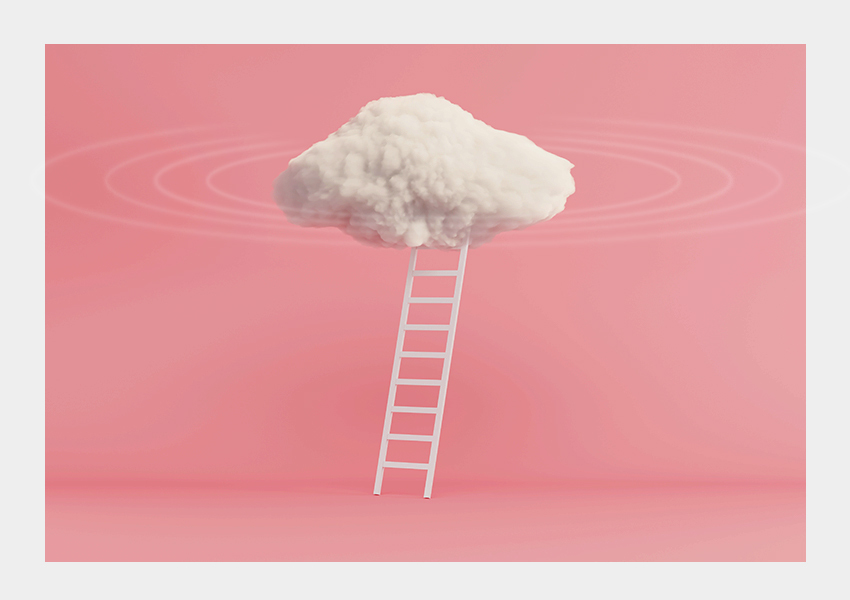 Rather than blockchain usurping the world, it seems that the IoT is going to give blockchain its consolation prize, IoT Business News writes. Along with distributed ledger technology in play at various levels and in various applications, the unfolding IoT has other regular friends and emerging stars. Edge computing and 5G tech are two important development areas right now – significant components of the IoT that they are – but a host of realities beyond them are also going to find development and prominence as the IoT continues apace.

It’s perhaps fitting that the IoT is primarily manifesting in the world of commerce and industry. Business is always hungry for efficiency, productivity, and a reduced wage bill. Those with the capital to outlay are automating as far as possible and employing Business Intelligence or IoT-As-A-Service (IAAS) providers to manage the ensemble. A surprising number of smaller manufacturing concerns are also implementing IoT solutions, initial outlay notwithstanding. If ever there was a time to have a trusted IT company on board, this is it. Hardware is stealing software’s thunder, and the cloud sees all.

Business will streamline the IoT into efficient and practical functionality before it’s passed onto consumers to change their homes – and worldview – in short order. Already we’re on the right rung of the ladder. Wearable devices and 5G alone have already shifted the consciousness of older consumers. For the younger ones, it’s just the way things are, the world they’re growing up in. Data latency is disappearing as edge computing and 5G particularly enable a different, more accurate experience of data as a whole. The promises of the Noughties around data lake supremacy were empty, but they’re going to come home with the IoT.

For decades, business has been collecting data and, although it was voluminous, it was also – in many instances – too much for anyone to mine effectively. AI is changing that, although AI is largely dependent on the data we’ve assembled to instruct it – and the majority of that data is dark. The IoT is introducing billions of qualification points to that reality, and so the quality of data will become far better and – in a feedback loop – so will AI. Rather than big corporates sitting on top of a mountain of data, now millions of organizations can have a synchronized hardware fraternity – the IoT’s devices – collating data in a far more accurate and qualified manner. Gone are the old lakes of potential – enter the IoT – and a new, incredibly detailed yet thoroughly sorted data collection is being made possible.

The International Data Corporation has postulated that there will be over 40 billion IoT devices by 2025, and they’ll generate just under 80 zettabytes of data. Now that is big data. The IoT doesn’t come without challenges, however. A great many commercial entities are jumping onto the IoT, but lack a clear strategy for deployment, or even a ‘why.’ Like many other technologies, the IoT holds massive potential for efficiency and streamlined operations, not to mention even bigger piles of data, now stacked and ordered as never before. That’s still no imperative for every business to assume it can glean those efficiencies without an idea of how it plans to do so, and how much value it anticipates from implementation.

Nonetheless, in a modest replay of the kind of must-have insistence of the dotcom era, the majority of businesses (including SMEs) today acknowledge that it’s no longer ‘if’ they’ll assimilate the IoT, but ‘when.’ Sadly, almost a third of current IoT business projects fail, because the organization hasn’t formulated an unambiguous business case for IoT. Further, those that succeed are seeing an ROI of no more than 15 percent on average. Clearly, the IoT is still young, and as implementation quickens and competing organizations put some thought into it, ROI ought to escalate substantially. Big data and AI are clear front runners in the current IoT. Massive data volume and an artificial intelligence to sort it are tools business has never employed together until now. Big Data techniques combined with AI allow for data to be accessed in real time. Commerce is stumbling through the IoT at times, but slowly moving past the mistakes to find value, value that will inform consumer applications over the next two years.

Notwithstanding the dominance and security of SaaS as the default option for modern business, security issues will rise with the IoT. Blockchain technology has already found firm footing in addressing the security challenges of the IoT. Thanks to its completely secure smart contract component, its application for the IoT is generous. From multiple devices – protected by blockchain protocols – data can be presorted and collated on the edge of the network – edge computing. Thus suitably sorted and made sensible, part of that data will go to the cloud via 5G. At every step, however, security will have to be extremely tight for the IoT not to falter in front of the public. The cryptocurrency arena was awash with heists post 2010. If the IoT isn’t to suffer similar bad press sufficient to slow adoption, developers will have formulated smart protocols for users.

Blockchain technology has already been successfully applied in innumerable cases, some of them large and ambitious. While it suffered a setback from organizations that didn’t find any value in the tech, nonetheless fintech, governing regimes and many other big hitters have fostered the tech extensively. The IoT’s blockchain technology trend looks set to grow.

And what will the IoT be to Mrs. Jones?

Smart home appliances are set to soar in prevalence and popularity. Even for those who abhor the notion of a push-button paradise, the IoT’s charm often wins them over. At some point – around mid-2021 – the focus of many providers (and the press) will shift to the consumer marketplace, as the IoT dazzles homeowners across the globe.

We can expect a sharp upswing thereafter in the capabilities and comforts of domestic IoT devices. Fairly rapidly, thanks to refined applications in commerce and industry and concerted competition between retail providers, the innovation of home-based IoT devices will rise, along with their possibilities for consumers. Security protocols – likely mostly blockchain, but quite possibly with important components of other tech – will have been sorted in the business arena, and will enhance both the safety and security of retail consumers.

IoT security will gain a boost in prominence on the back of consumer fears of lost privacy and corruption, as the cyber criminal fraternity will have evolved to take advantage of a few billion new doors to knock on. Rather than security on the IoT, an IoT security will emerge – a book of best practice which, much like software patches and antivirus apps, will define security for the users of the IoT.