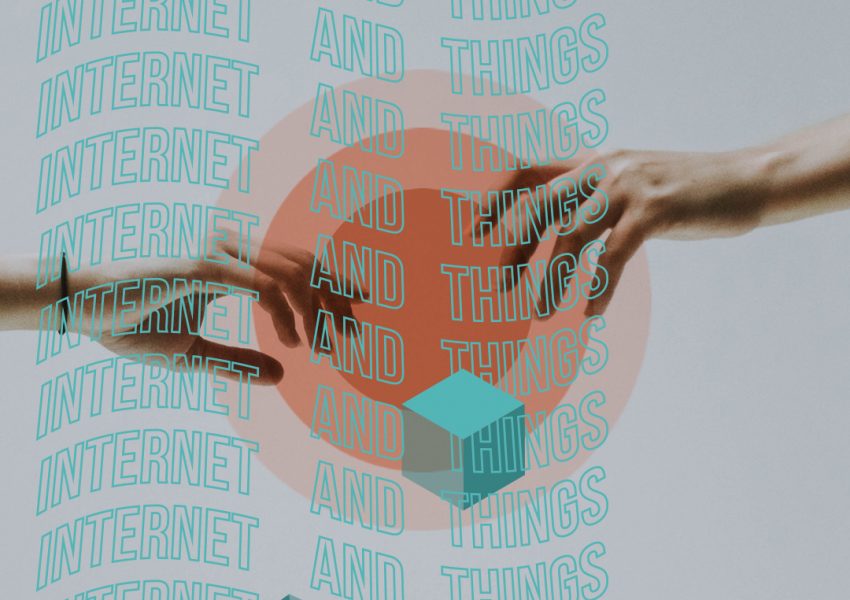 Following regulatory scrutiny on both sides of the pond, Google announced that it has completed its acquisition of wearables pioneer Fitbit. Google’s use of the vast amount of user health data has long been the key sticking point of regulatory concern of the deal. After all, targeted advertising continues to be at the heart of much of what the tech giant does.

As such, it’s unsurprising that both Google and Fitbit are looking to address concerns in their respective statements on the acquisition. Google, in particular, is quick to insist that the deal is all about hardware — which has admittedly been a struggle in this particular vertical. Google’s efforts to compete with Apple in the fitness and wearable categories have been, at best, uneven.

This deal has always been about devices, not data, and we’ve been clear since the beginning that we will protect Fitbit users’ privacy. We worked with global regulators on an approach which safeguards consumers’ privacy expectations, including a series of binding commitments that confirm Fitbit users’ health and wellness data won’t be used for Google ads and this data will be separated from other Google ads data.

We’ll also maintain access to Android APIs that enable devices like fitness trackers and smart watches to interoperate with Android smartphones, and we’ll continue to allow Fitbit users to choose to connect to third-party services so you’ll still be able to sync your favorite health and fitness apps to your Fitbit account. These commitments will be implemented globally so that all consumers can benefit from them. We’ll also continue to work with regulators around the world so that they can be assured that we are living up to these commitments.

The trust of our users will continue to be paramount, and we will maintain strong data privacy and security protections, giving you control of your data and staying transparent about what we collect and why. Google will continue to protect Fitbit users’ privacy and has made a series of binding commitments with global regulators, confirming that Fitbit users’ health and wellness data won’t be used for Google ads and this data will be kept separate from other Google ad data. Google also affirmed it will continue to allow Fitbit users to choose to connect to third party services.

Founded in 2007, Fitbit became synonymous with the wearable fitness tracker space. Ultimately, however, the company struggled to maintain dominance with the arrival of the smartwatch, eventually ceding significant market share to the Apple Watch. The company eventually made headway in the category with devices like the Versa, but by then it was seemingly too late to continue on its own.

The deal certainly makes sense for Google, given its continued struggles to make a dent with Android Wear/Wear OS. With Fitbit, the company’s getting an established hardware maker. It’s not entirely dissimilar from its purchase of HTC assets to help grow the Pixel line of phones, though there’s still enough cache in the Fitbit brand to keep it alive. Notably, Fitbit’s own growth in the smartwatch space was spurred on by several of its own acquisitions, including smartwatch pioneer and crowdfunding darling Pebble.

In late 2019, Google also acquired Timex smartwatch technology for $40 million, making it extremely likely that the company will be taking on the Apple Watch directly. Understandably so, the product has not only been a massive hit for Apple, it’s opened the door to all sorts of health offerings, including the recently launched Fitness+. If this year’s CES proved anything, it’s that home workouts are a huge business with lots of upside, with even Samsung getting into the act.

Companies rush to replace the gym at CES