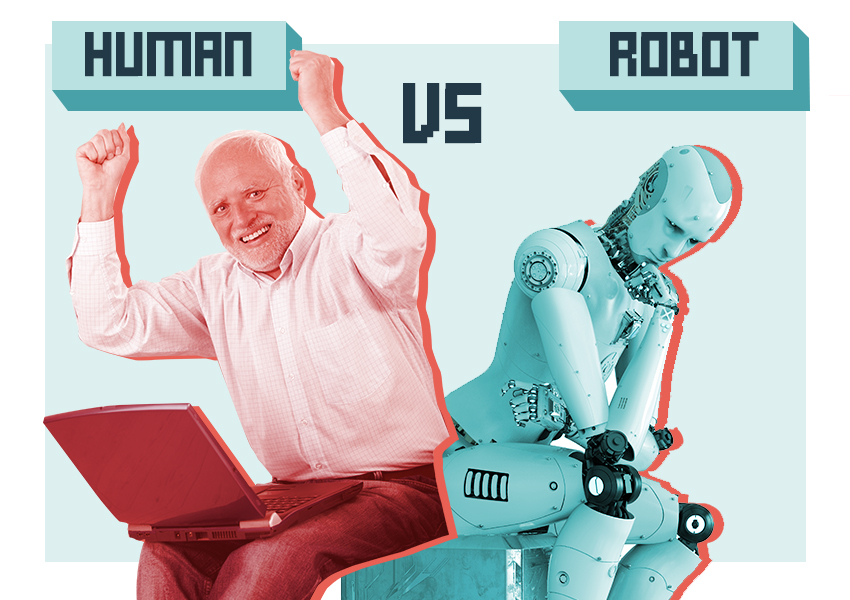 Japan has opened a consultation with the International Standards Organisation (ISO) in a bid to establish standards for human-assisting robots. Part of the reason for Japan’s huge investments into robotics is the country’s ageing population. Robots designed to help the elderly are becoming increasingly commonplace.

Japan has already created a national standard for robot-to-human interactions across a large number of settings including medical, commercial, and transport. They think that a variety of service robots, e.g., guide robots, delivery robots, nursing-care robots and assisting robots, are expected to play significant roles in specific places where ordinary people and such robots are able to coexist, such as airports, commercial facilities and nursing-care facilities. In such situations, the safety of robots should be secured to prevent any harm to people.

Japan now wants to export its standard to the rest of the world.

Dryad startup wants to help to stop wildfires with IoT