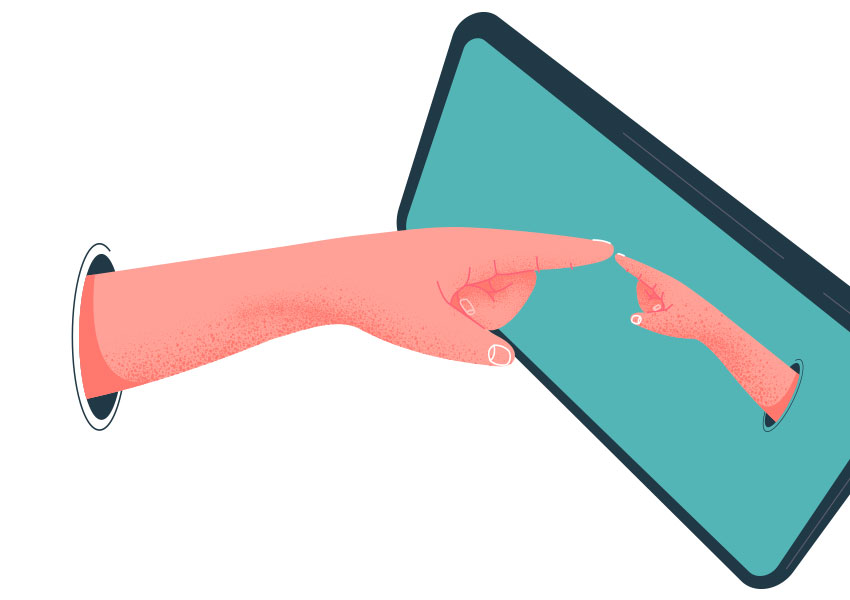 Amazon is developing a new Echo device with a large touchscreen that attaches to the wall and serves as a smart home control panel, video chat device and media player, according to people familiar with the plans.

The company’s Lab126 hardware division is designing the device to be a digital command center, showing users upcoming calendar events, controlling accessories like lights and locks, and playing music and video. It would include Amazon’s Alexa voice assistant and microphones and a camera for video conferencing, said the people, who asked not to be identified discussing private matters.

The product would compete with professionally installed smart home control screens from the likes of Control4 Corp. as well as Apple Inc. iPads framed into walls and even Amazon’s own Echo Show used with a third-party wall mount.

Amazon is considering multiple variations, with screens of either 10 or 13 inches in size. A 10-inch display would be on par with the current Echo Show, while a 13-inch model would be Amazon’s largest device with a display. The company plans to launch it either at the end of this year or the end of 2022, the people said. Prices ranging from $200 to $250 have been discussed internally, though the plans are still early and could change or be scrapped altogether. An Amazon spokeswoman declined to comment.

This isn’t the first time Amazon has shown interest in wall devices. In 2018, the company announced the Echo Wall Clock, an analog clock that shows timers set up with an Alexa speaker. Several different accessories for attaching Echo speakers to walls are also available from Amazon’s website.

As the new device is designed to mount to a wall, it will be far slimmer than the existing Echo Show, the people said. Amazon introduced its first Echo with a screen in 2017, and it has since launched several variations in different screen sizes. Last year, the company also unveiled a version with a display that swivels to follow a user around a room during a video call.

The pros and cons of a smart home hub